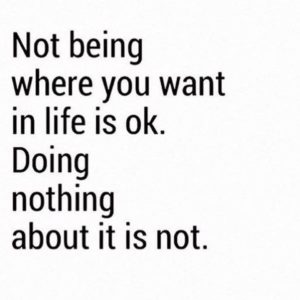 Last week I had the honor of sitting down with Siri Lindley, 2x ITU Triathlon World Champion and in the International Triathlon Union (ITU) Hall of Fame!

Siri has dominated the International Triathlon Union (ITU) World Rankings, winning 13 World Cup races between 2000-2002 and was the 2001 ITU World Champion. Siri won the World Cup Series both years by being the #1 ranked triathlete in the world! Having achieved all of her goals in professional triathlon competition, Siri began coaching in 2003.

We had a conversation that for anyone who is looking to make a physical change in their life – whether it be personal weight loss and fitness goals to athletic aspirations – THIS conversation is a game changer and will light you up!

In less than a week it has been viewed fifteen thousand times and has sparked some important conversations about what it really takes to achieve ‘overnight success’!  Siri shares with us the challenges she faced as someone who dove right into intense training and the resolve it takes to achieve that champion mindset.

In this interview you will learn:

Check it out below, Join the conversation. You don’t want to miss this one! 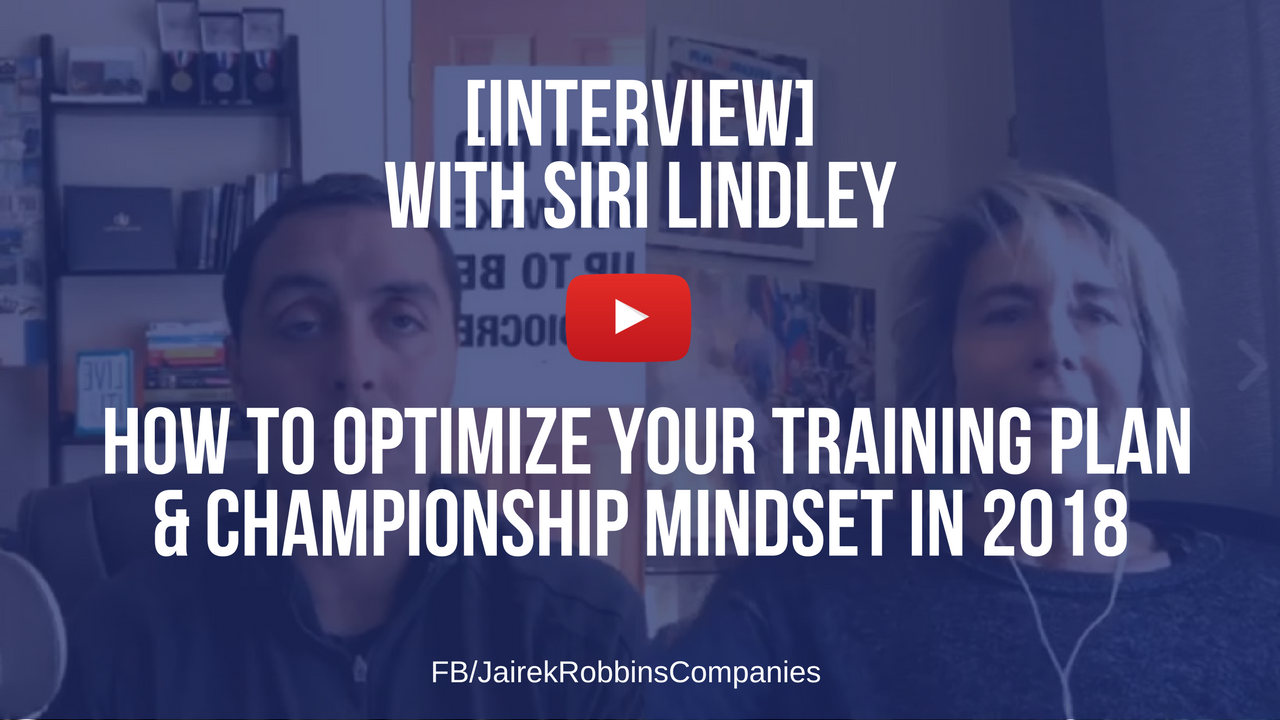