Jairek Robbins
What The World Needs More Of.... Tune in (45:00)
0.75x
1x
1.25x
1.5x
2x
0:00
45:00
Apple PodcastsGoogle PodcastsPlayer EmbedShare Leave a ReviewListen in a New WindowDownloadSoundCloudStitcherSubscribe on AndroidSubscribe via RSSSpotify 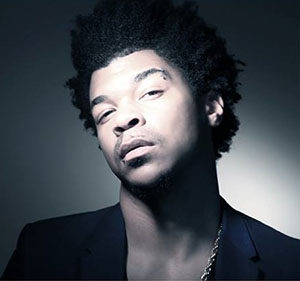 Bio: Aarron Tyson was born in New Haven, Connecticut. He began picking up various instruments at age 6 to later become a professional Musician/Producer touring and sharing the stage with some of the world’s most popular household names. Aarron’s original music has been featured on networks such as MTV, TNT, and WE TV as well as live performance TV appearances with artists like, Musiq Soulchild, Kid Rock & Yelawolf to name a few… As the world of music adjusted to his actions, the multi-instrumentalist’s aspirations continued as he began to help launch the careers of several indie artists finding their way developing a career in artist development and branding. Aarron currently resides in Atlanta, Ga where he continues his musical journey while tackling other business ventures as a full-time entrepreneur.

WOW Factor: My ability to listen and to place myself in the shoes of the next person. This is where I learn the most about people and also myself. Exercising this daily has pushed me daily to remain open-minded to the needs of others in this massive world that we live in.